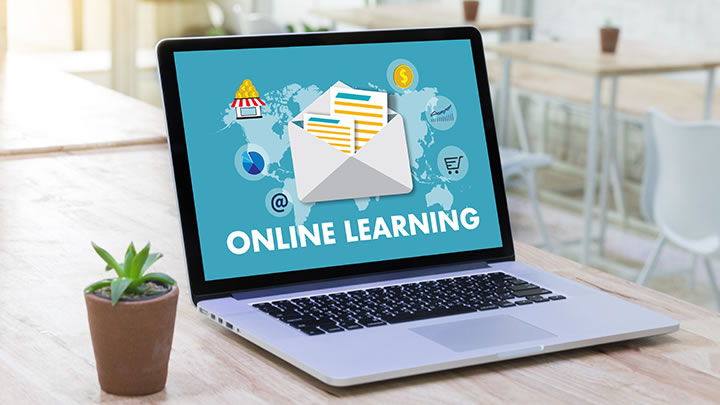 I study BSc Economics at the University of Nottingham and I am beginning my third and last year this October. During my first year in 2019/20, I had the luxury of getting nearly two-thirds of the classic “freshers” experience. Before the pandemic hit in March, there were in-person lectures, tutorials and seminars; the food halls in the Portland Building (our student union building) were bustling with the energetic first-years; and of course, nightclubs were open and the weekly pilgrimage to Rock City was made. We had a glimpse of the full university experience. I met all kinds of people, made best friends, found a girlfriend somehow and partied a fair bit. I also lived in university halls, which was one of the best parts of university experience. There was a lot of socialising, which ended up tiring me the most (despite the continuous freshers clubbing), although this was in a good way. Given that I was an introvert before university, I can safely say that is no longer the case.

It was all fun and games until early March. When word got out of the UK having its first Covid case, the situation deteriorated quickly. There were then reports of Covid in universities. I distinctly remember hearing at least 4 universities close to Nottingham being mentioned. Given that universities are a breeding ground for viruses and diseases, students started to panic. They stopped going to clubs and bars. Overnight, the campus turned into a ghost town.

The Covid hysteria continued and words like ‘self-isolation’ and ‘quarantine’ were thrown around everywhere. It began to sound like a zombie apocalypse. Soon after, students left university across the UK and returned to their homes, both domestic and abroad. The UK entered its first lockdown on the 23rd March. And so began our first taste of online courses – and along with that, an entirely novel online university experience.

Fast-forward to November 2020. I was now in second year, finally acclimatised to online learning and the UK government announced yet another lockdown in its shockingly-poor attempt to combat Covid-19.

For our online learning, all our resources, such as PowerPoints and lecture recordings, are stored on Moodle, an online learning platform. Normally, I do some reading ahead and then watch the pre-recorded lectures. Alongside the recordings, there are weekly lecture engagements. This is where students join a zoom call, in which the lecturer answers questions about the week’s material. We then do the accompanying work set for us and attend the zoomed online tutorials. Needless to say, being university students, the turnout to such online calls varied widely. On the lecture engagements, the turnout was highest, ranging from 50 to 100 plus students. Meanwhile, the tutorials attracted less than 15 students. It is also interesting to note that before and after the various lockdowns, some learning was in-person. For example, certain tutorials were in-person, and if the tutors were lucky, one or two students would turn up. The turnout was that poor. This illustrates an ongoing problem of our online learning. There is a lack of participation, although this could be attributed to a lack regulation or punishment for not attending. Either way, this problem needs to be addressed by universities because students need to be encouraged to attend. Results this year were mixed, with many lecturers noting the poor turnout as a reason.

To showcase my personal online learning experience, I will describe my daily routine. I would wake up and have breakfast with my girlfriend, Charlie. The time I would wake up would vary. I started off waking up at 9am every morning during weekdays. However, as my tenancy continued and the days blurred into one, I woke up later and later – sometimes midday. I knew it was bad when Charlie would leave at 9am to go on a walk with friends every day, and she would comeback at 11 or 12 and I would still be fast asleep. After eating breakfast, I would do a home workout that Charlie got me into. It has become part of my daily routine and has helped with boredom and mental health. Unfortunately, a growing proportion of students openly admitted to worsening mental states, a trait which I saw in multiple close friends. The lack of face-to-face interaction certainly took a toll on students.

I would then begin to do my work after showering. I would look at my lecture tracker, a document my friend, Muhammad, recommended to me, and see how many lectures for each subject I had to do each week and begin cracking on with them. Personally, one noticeable benefit I gained was an improvement in my organisational skills. When content is pre-recorded and different lecturers give different workloads and deadlines, students begin to see the importance of planning their time. Around 1 or 2pm I would then have lunch in our kitchen-living room. This was a godsend since I could be cooking and chatting with my housemates, whilst watching the football on the TV. I think one positive effect of online learning was that I developed much closer relationships with my housemates.

After lunch, I would return to my studies in my room. Once I did a sufficient amount of work - this was usually around 5pm or after - I would stop. I would tick off the work I did and make a plan for the next day. This included making sure I knew when my tutorials were and when the work for them was due, although the way the recordings for tutorials were published led to students, including me, getting confused by their order and work set. There were also lags between work set and their answers published, despite promises from lecturers to deliver content by certain dates.

Overall, while the student experience showed mixed reviews, I personally preferred some aspects of online learning. The freedom to do my lectures whenever and wherever I wanted suited me perfectly. Additionally, I was able todo them at up to 2x speed, another game-changer which allowed me to complete work faster and get more done. My productivity increased significantly compared to first year. More controversially, I was allowed to be lazier and sleep more. Lastly, I remained very sociable, which was important when faced with lockdowns, where overall morale was low.

However, as indicated by numerous student polls, the online learning experience also had a lot of cons. Personally, I missed the excitement of waking up before 9am every morning to get breakfast in our canteen in our hall in first year. The pleasure of going into lectures and having the face-to-face contact can never be fully replicated with online learning. You cannot replace the social learning and develop the same intimate relationships that take place in person. On a side note, you no longer see people turn up hungover to lectures, nor do you see the occasional students sleeping.

All in all, the concept of online learning is good theoretically but in practice, so far, it has not proven ideal for many students. It needs to be more refined, with more incentives for students to complete work on time. There also needs to be greater access to zoom calls with lecturers. It was hard to find a time, let alone getting a response from professors. When you think about the luxury my cohort had in first year, it is hard to find anything to replace that. 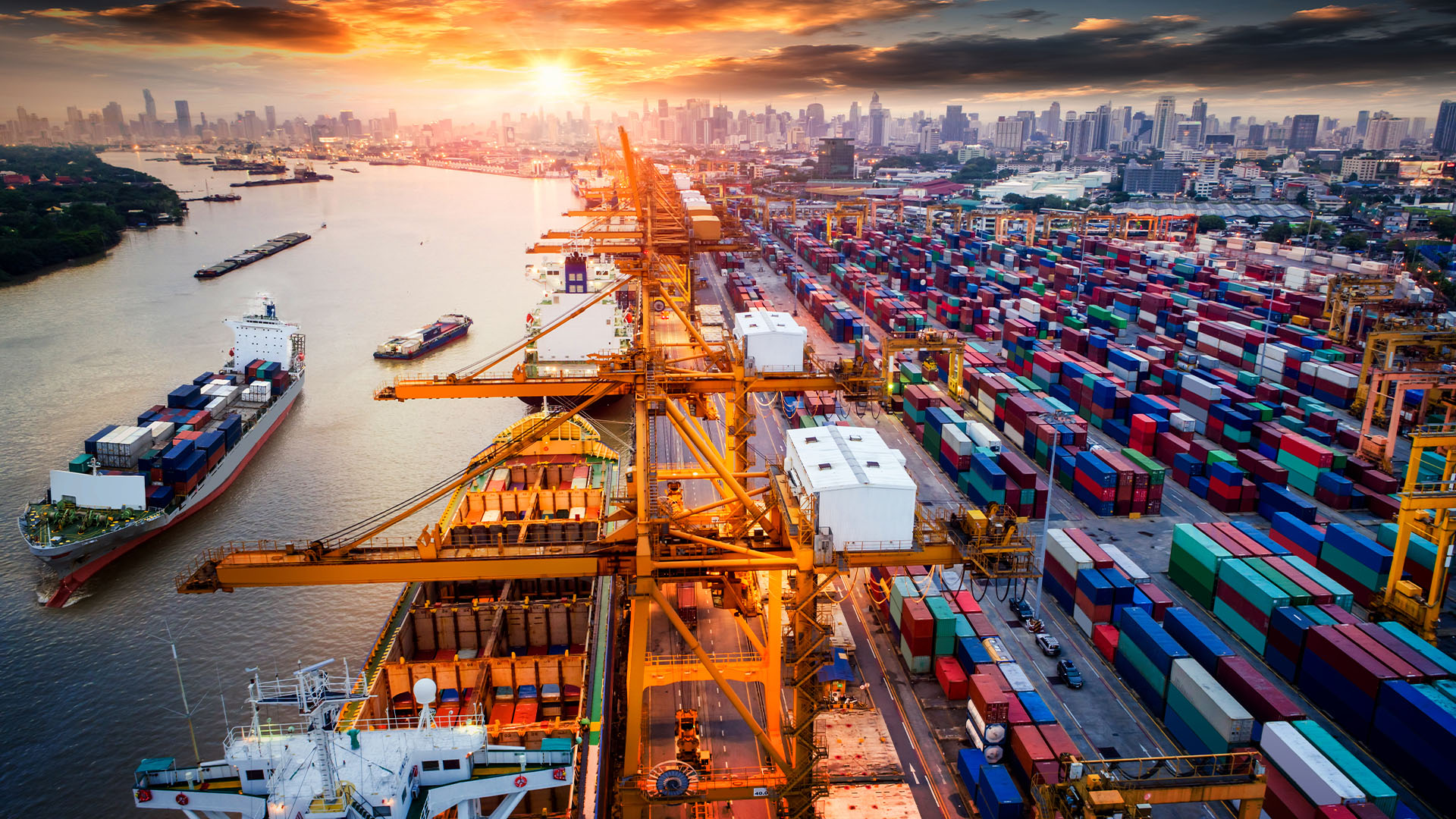 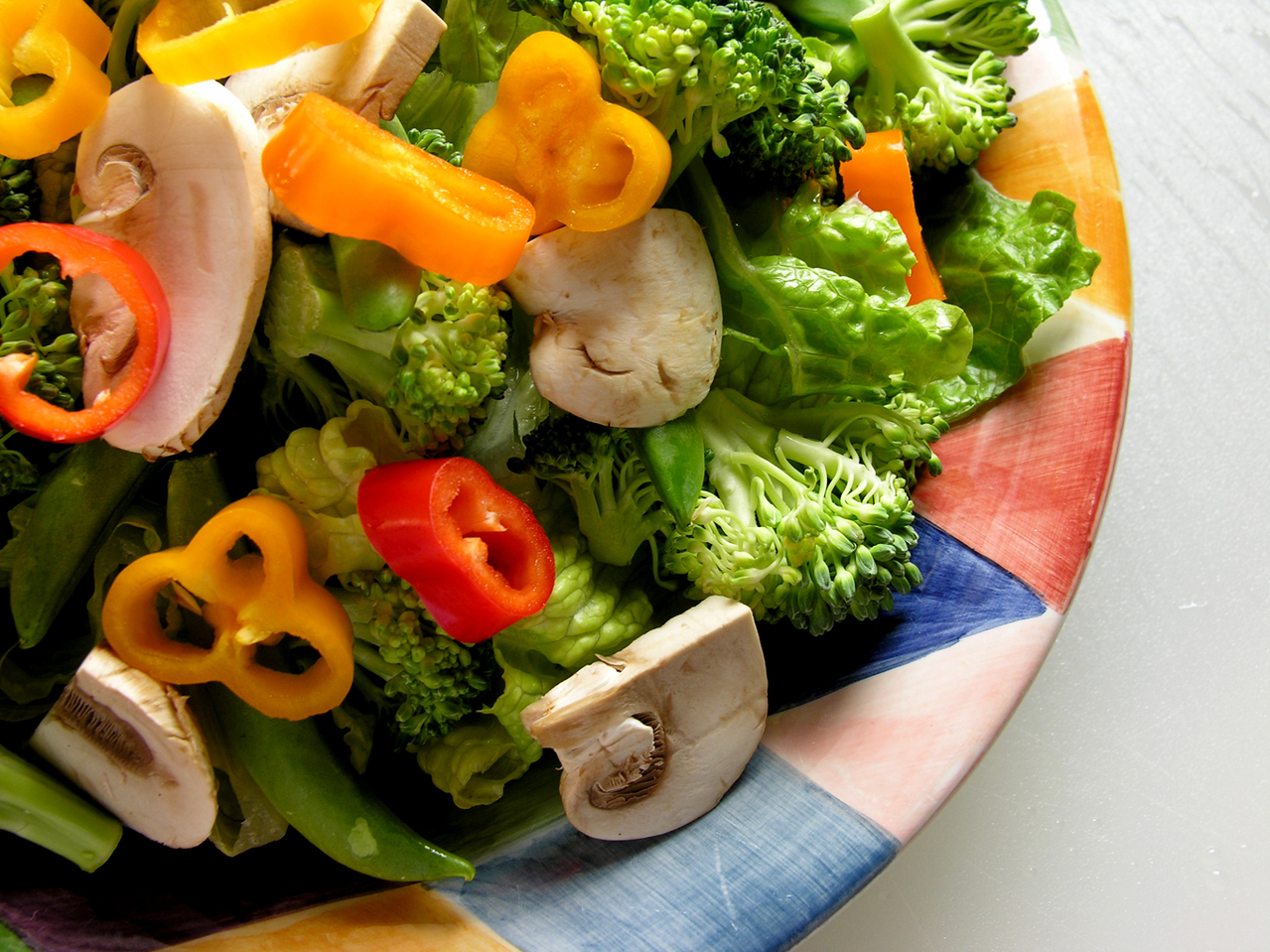 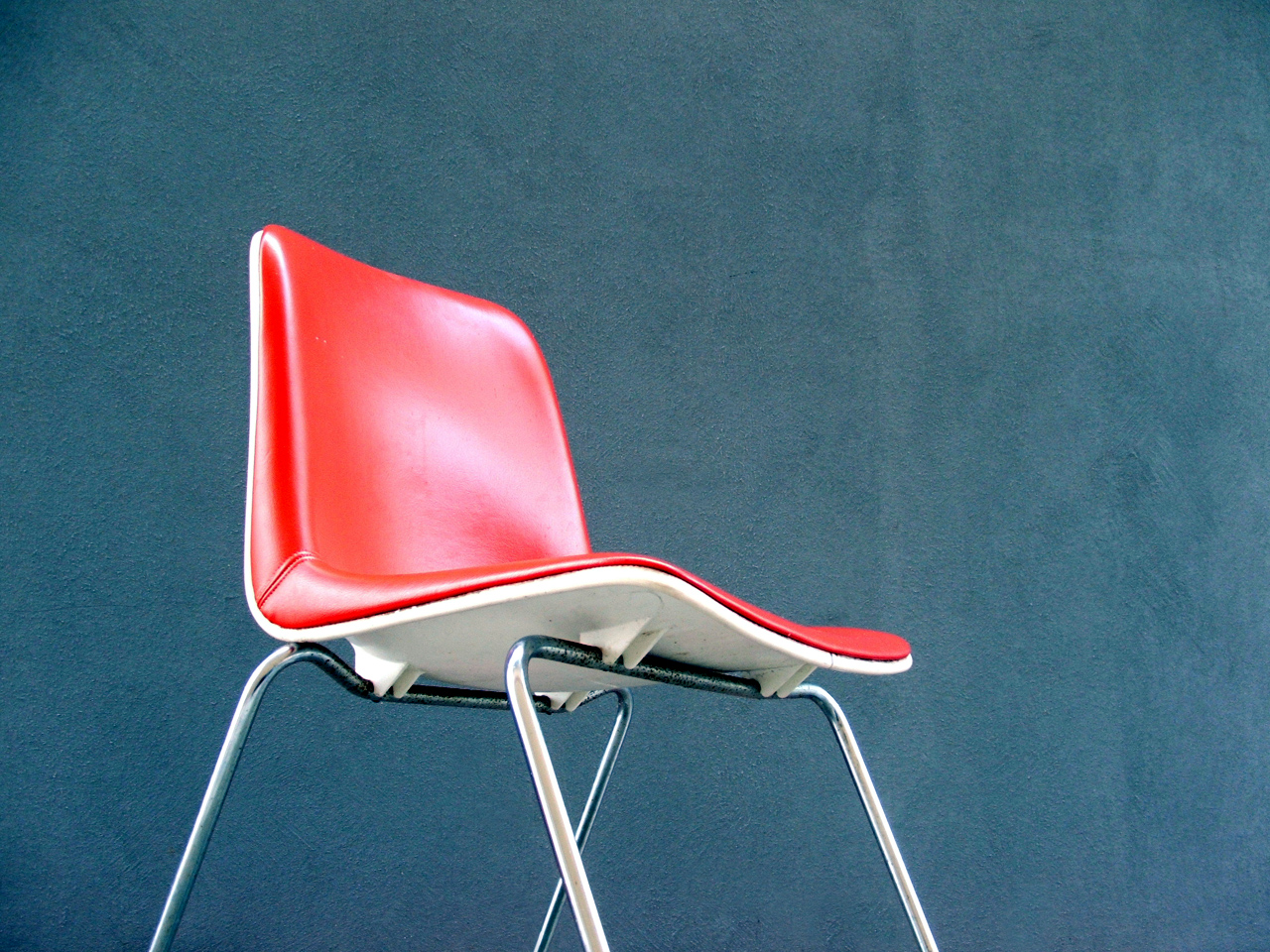