The years do not condemn us to a glide path out of careers or a slow diminution of our value. We no longer trade energy for experience, or enthusiasm for wisdom. We can have it all provided we no longer view the world through the prism of age. 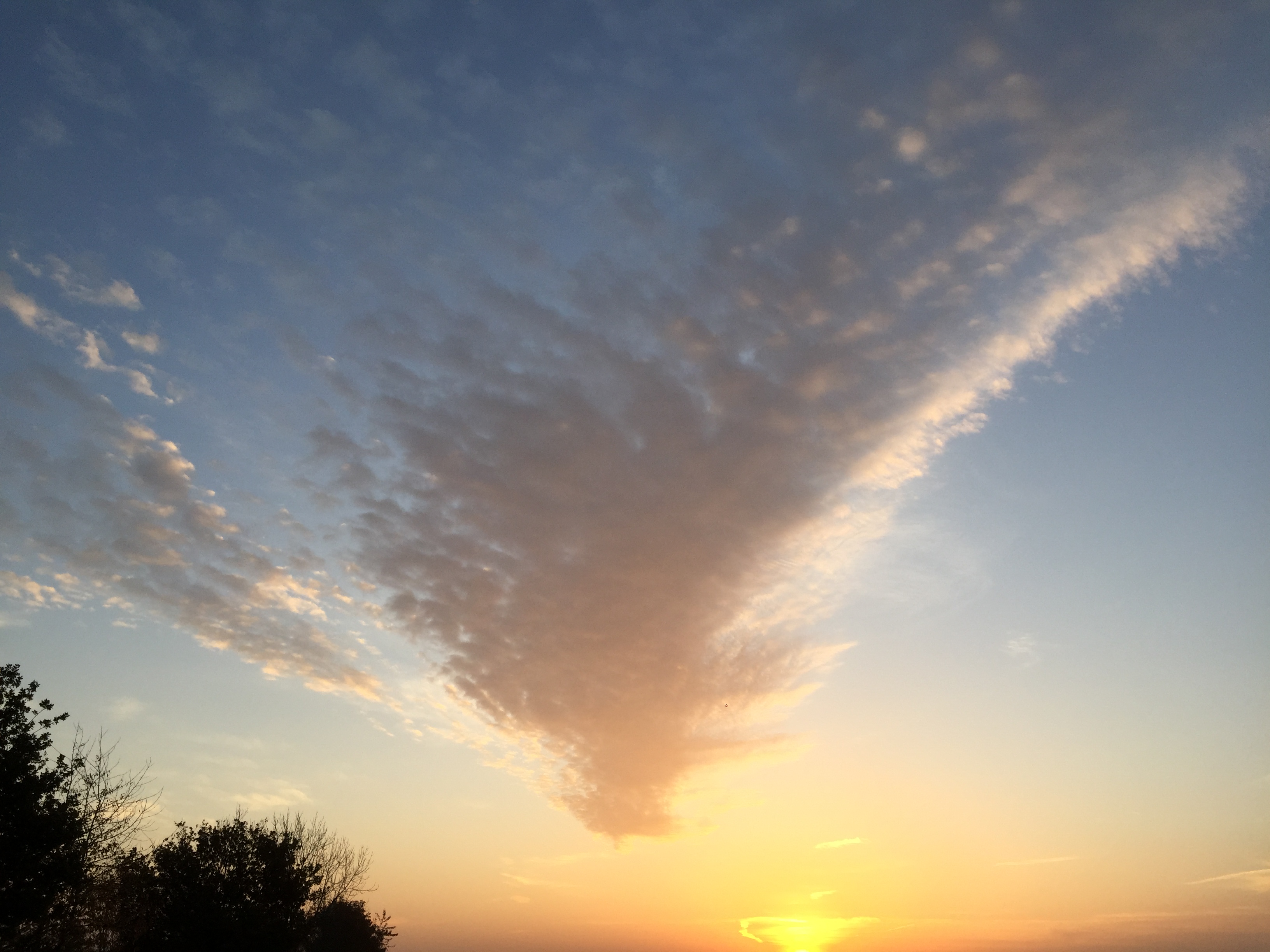 Association Football, as distinct from American or Rugby, is one of the most popular sports in the world. According to FIFA, the game’s governing body, the 2018 World Cup was watched by 3.572 billion people. The final’s audience was 1.12 billion strong. The global population is, by various sources, nearly 8 billion people. Thus, the World Cup before Covid, attracted a viewing share of almost 45% of every person on the planet.

Bill Shankley, the legendary Liverpool F.C. manager captured the game perhaps better than most when he said:

“Some people believe football is a matter of life and death, I am very disappointed with that attitude. I can assure you it is much, much more important than that.”

In England, where the Premier League operates, Shankley’s words still hold a grain of truth. Anecdotally, much effort has been put in to ensuring that the League started as close to normal as possible. As a Southampton F.C. fan of some forty-six years standing, I have to confess that the 2021/22 Season has started as close to normal as I would expect. Aside from giving the Red Devils a solid thrashing in our 1-1 draw, Saints have flattered to deceive, as ever.

The Red Devils (AKA Manchester United Football Club) are not starting normally. The club has been in the news for its signing of Cristiano Ronaldo sixteen years after he left. Widely regarded as the best player of his generation (sorry, Lionel, but Ballons don’t count if you only play in one league), Cristiano is thirty-six years old. His generation is more likely to be choosing a pension plan, applying for mortgages, and worrying about school fees, but Ronaldo shows no sign of slowing down. He joins a squad whose average age is 26.5 years old with four of their number born in the 21st Century (Brandon Williams, Amad Diallo, Mason Greenwood and Marcus Rashford).

Ronaldo’s return to Salford is dans le vent. While those uninterested in football wonder about the money paid to players, the ownership structures of clubs and the shifting nature of the game itself (extra-time multi-ball?), purists are having to re-think.

One who may feel vindicated, however, is Alan Hansen, Liverpool FC legend, who said “you can’t win anything with kids” after Alex Ferguson’s Manchester United lost to Aston Villa 1-3 in 1995. Manchester United went on to win the Premier League and the FA Cup that season with a squad whose average age remains the second lowest in League history. Ironically, it is reported that Sir Alex played a critical role in bringing Ronaldo back to the club.

Age is a matter of perspective. A thirty-six-year-old footballer is a veteran. The average age of British troops in Afghanistan was under thirty, veterans all. The majority of doctors working in the NHS are aged over 40 years old. Currently, MPs sitting in the House of Commons are more likely to celebrate their 52nd birthday in 2022 than their 36th.

The years do not condemn us to a glide path out of careers or a slow diminution of our value. We no longer trade energy for experience, or enthusiasm for wisdom. We can have it all provided we no longer view the world through the prism of age. 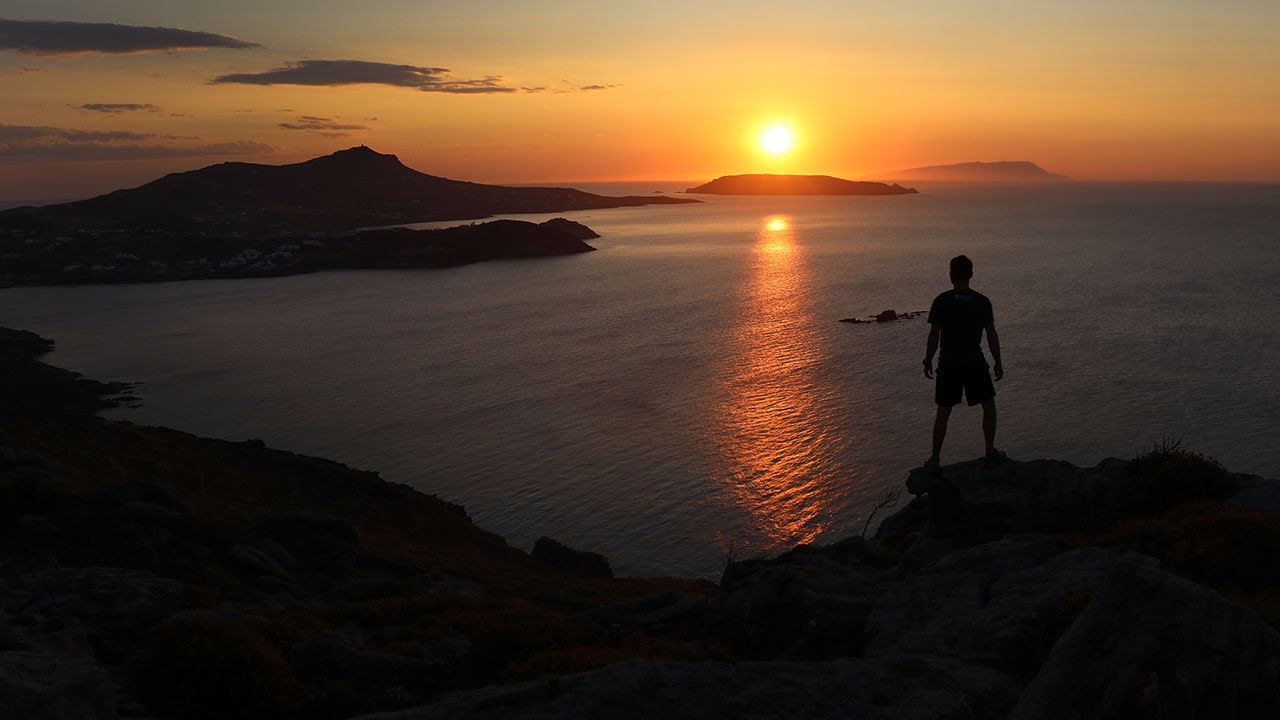 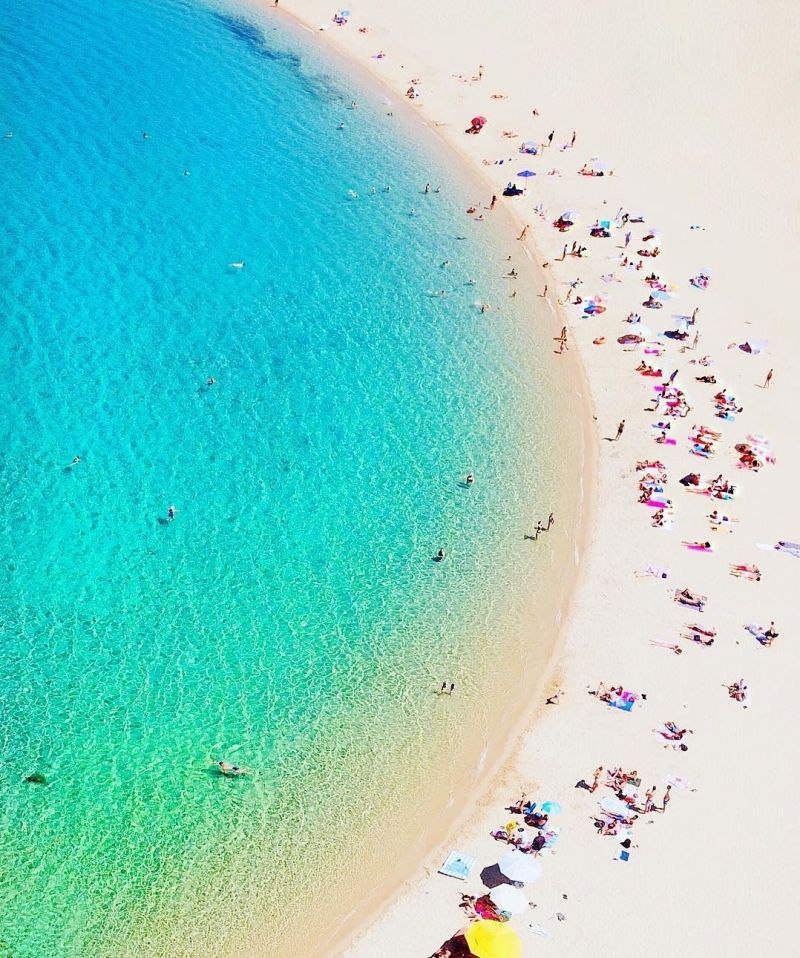 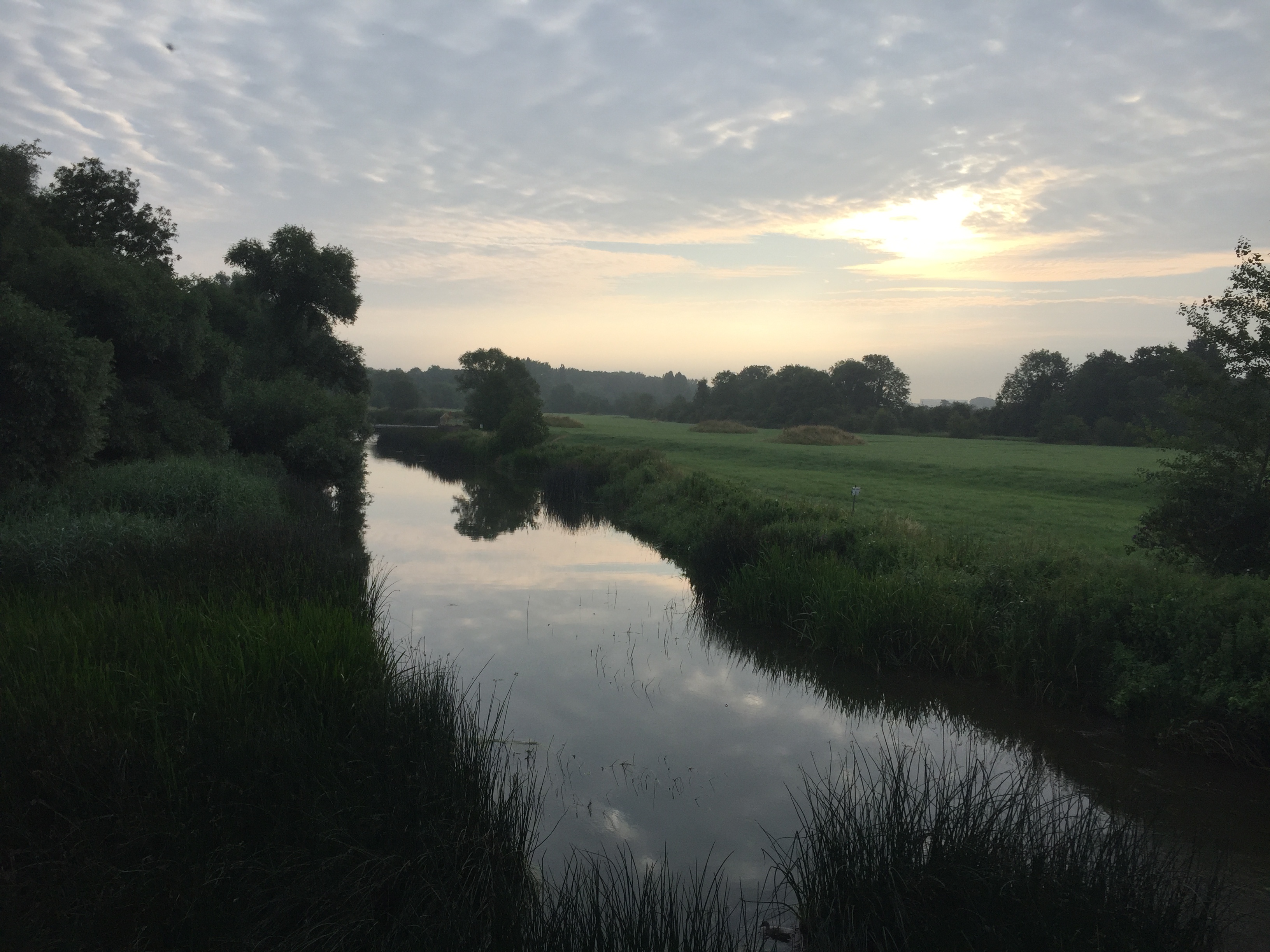 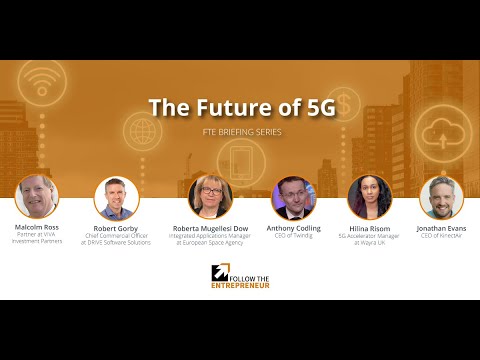 The future of 5G